don’t miss a recipe! Subscribe to email updates.
Wake up to the smell of these Classic Cinnamon Rolls. Moist, cinnamon-y and oh so good! You’re going to love this classic recipe! Enjoy! 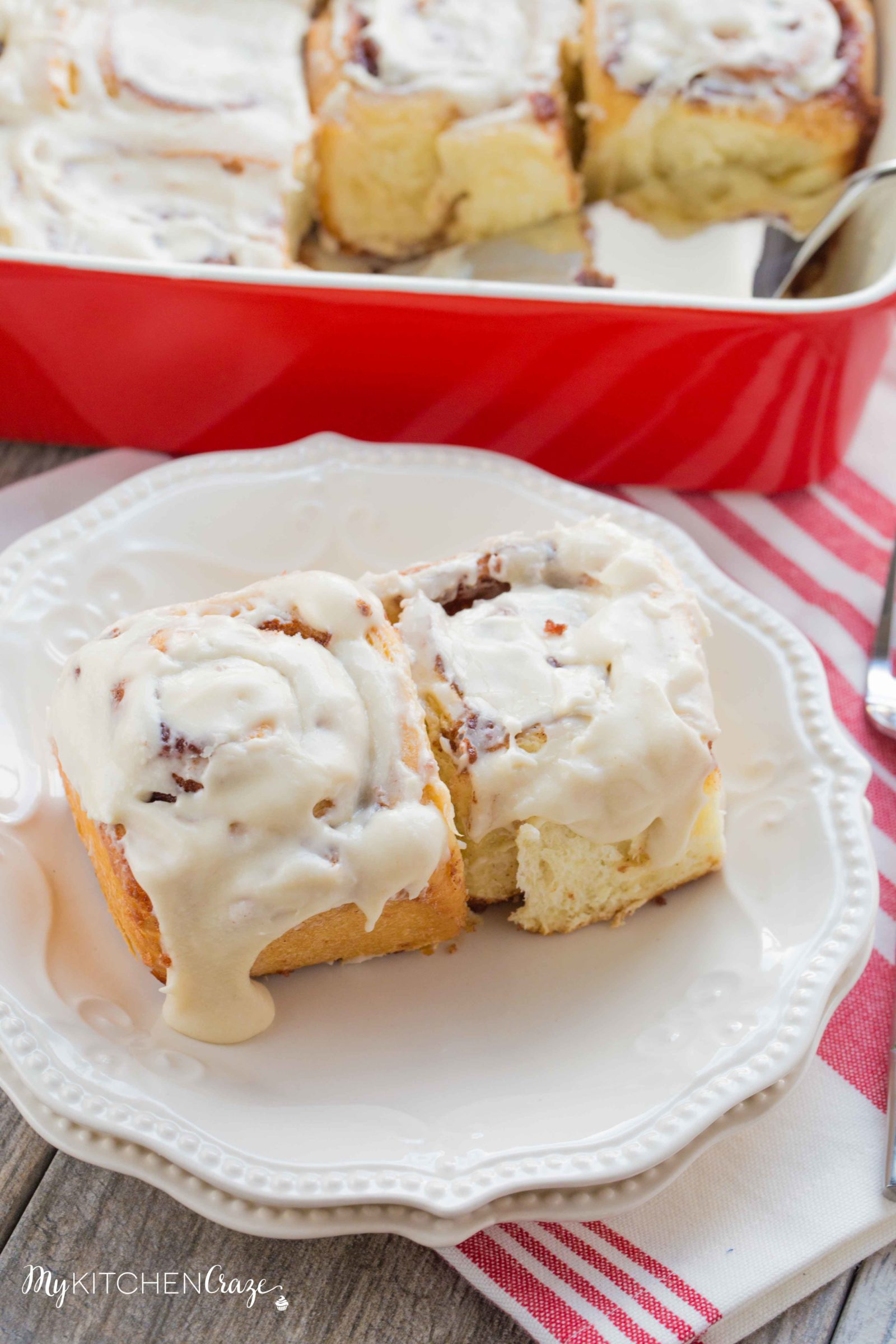 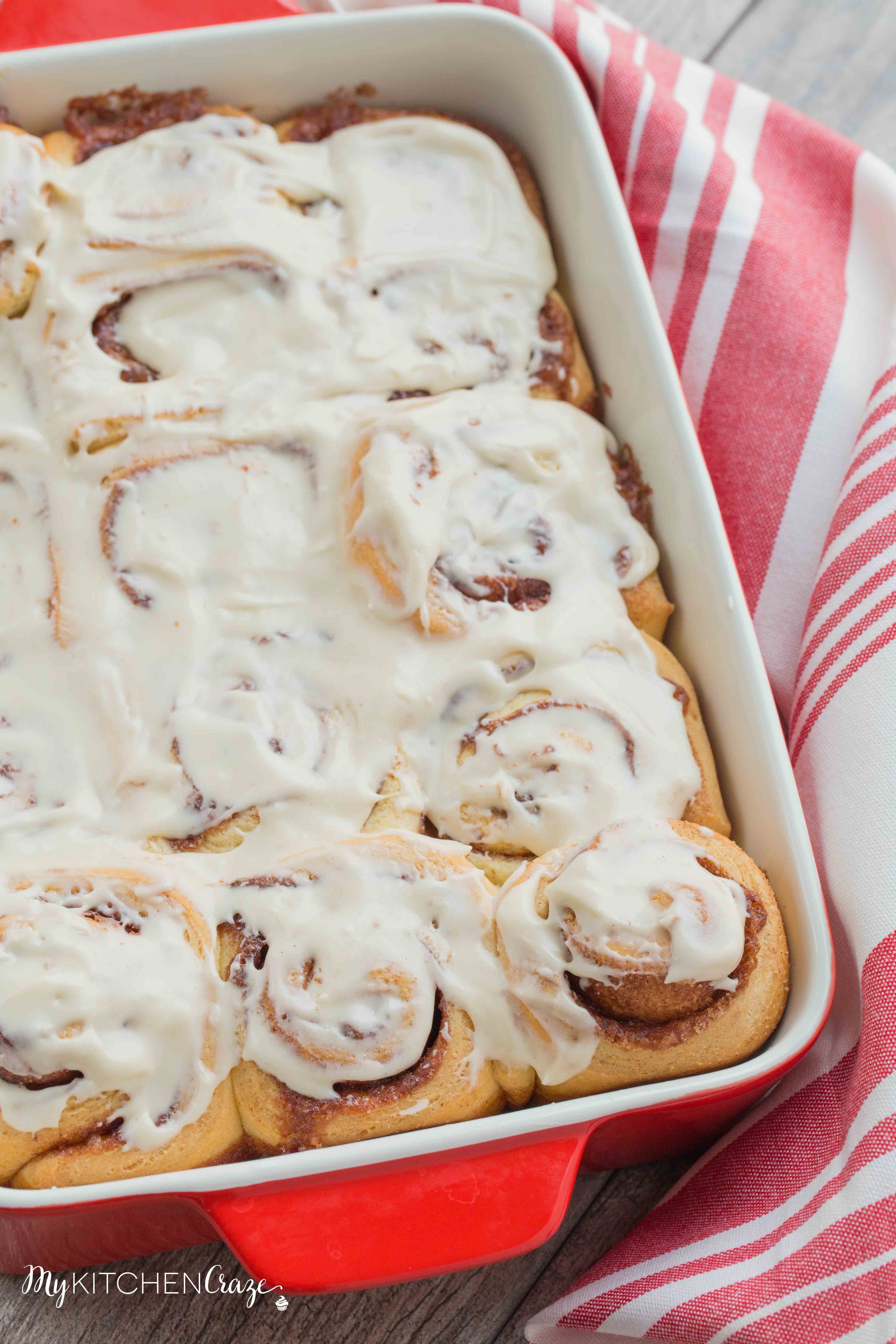 Hello! I  want to apologize for being MIA last week. We had 8 family members coming over for the weekend and life has been crazy. Plus with the kids being out of school, my whole schedule is off. We’ve been lying around, going to the pool and being lazy. But that’s what summers are for, right? I promise once the kids start school next month I will be back to the blog full-time. 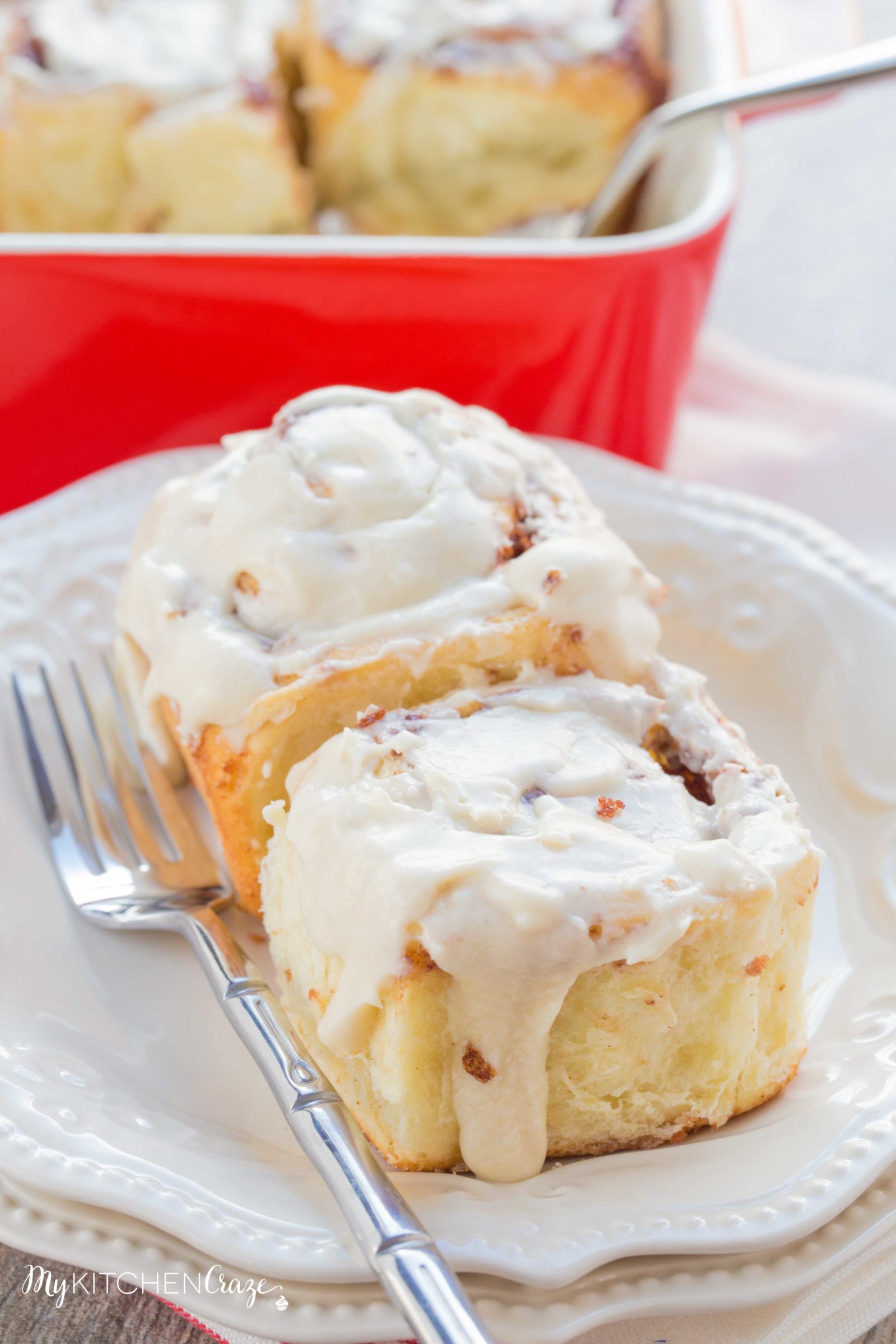 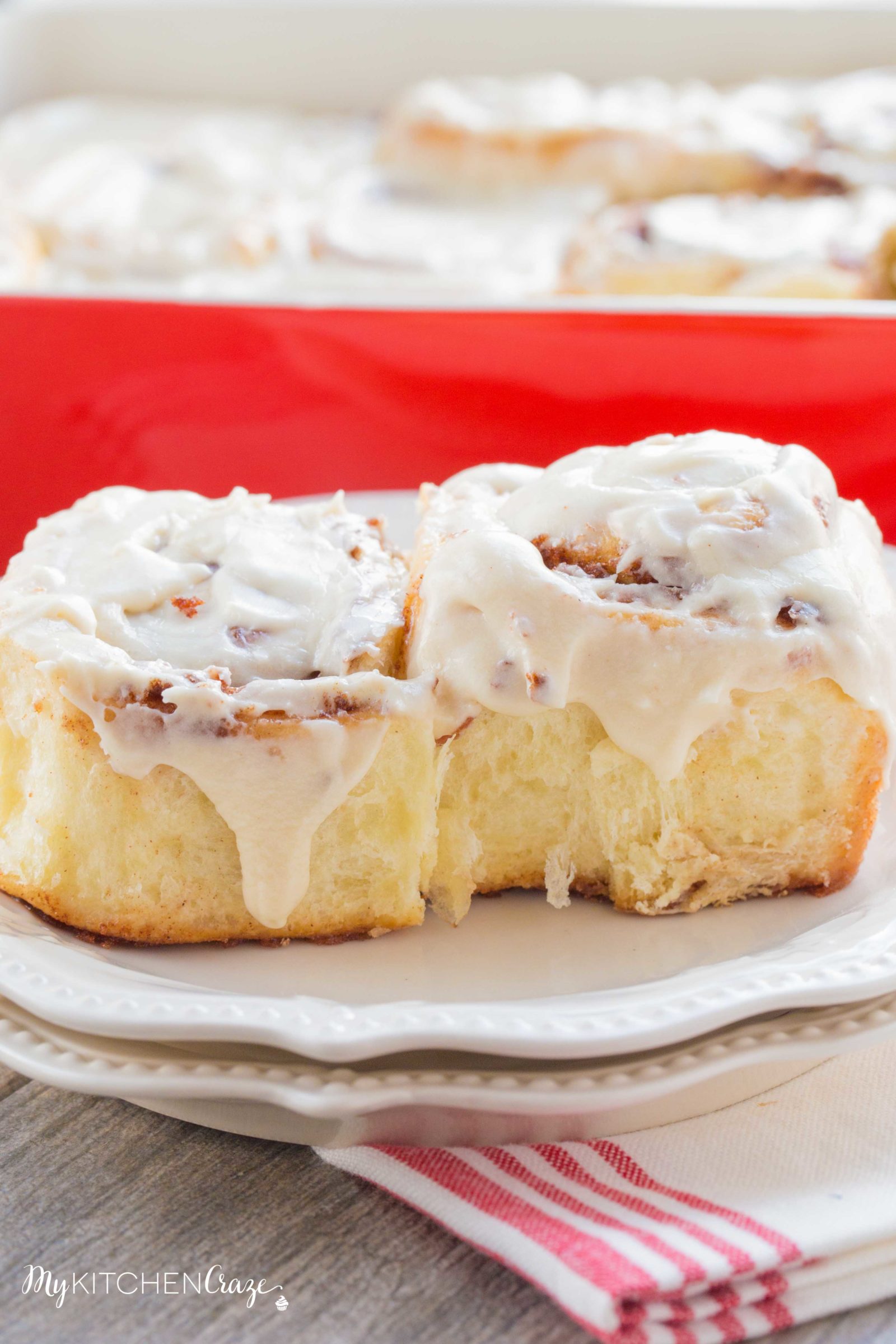 Plus you feel all domesticated when you make these. This recipe does require you to work with yeast and whenever I work with yeast I’m proud of myself. I can’t tell you how many times I’ve made bread, pizza dough or monkey bread and that darn yeast doesn’t rise. I’ve even cried over it before, no joke. But once you start working with it, you become a pro and know what to look for in a proofed yeast. It becomes like second nature. 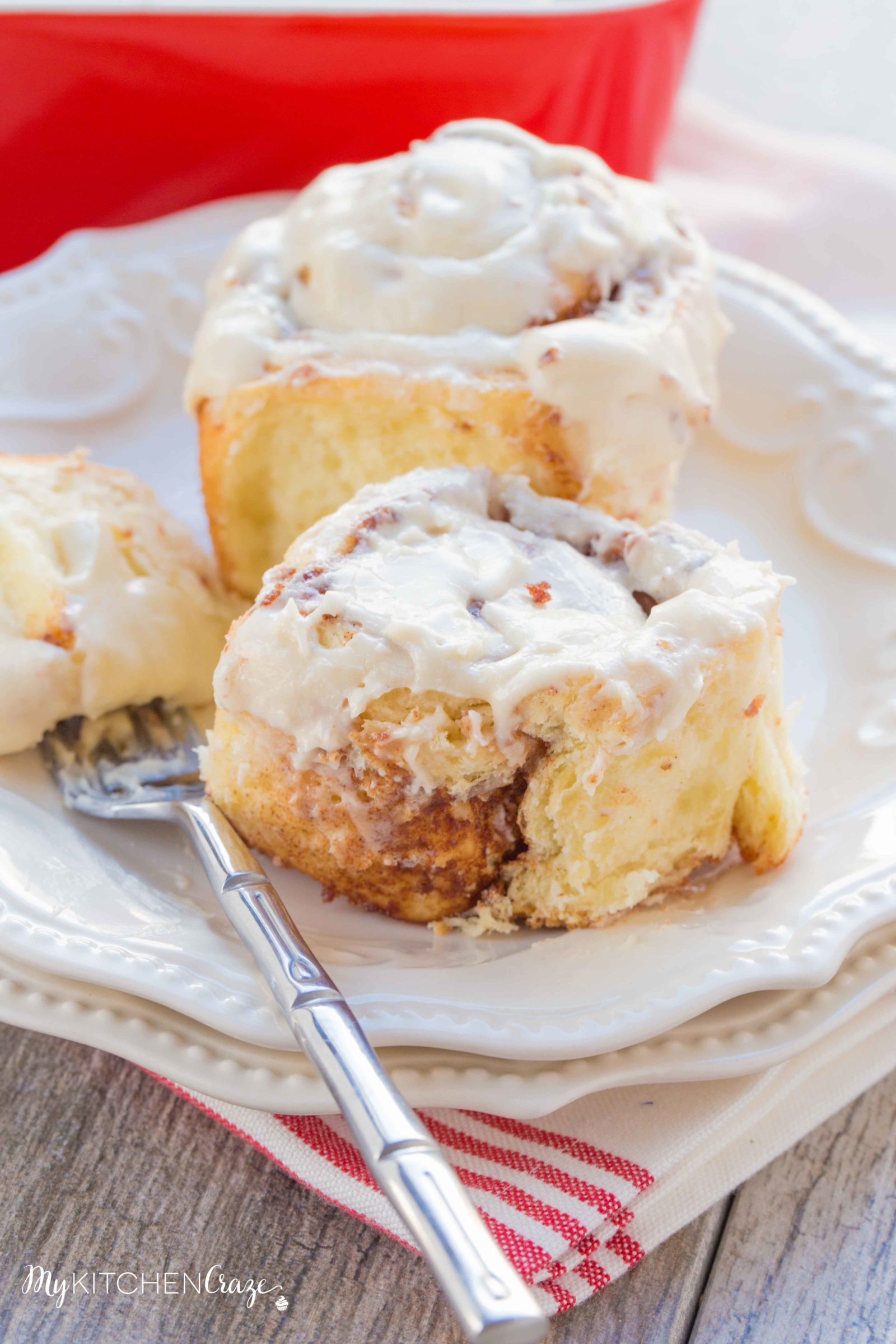 I’ve made this recipe numerous times and its super simple once you get the hang of it. You do have to wait for two raising times, but I promise it is worth the wait. You can make this the day before you want to serve it too. I recommend you microwave the cinnamon rolls for roughly 10 second before serving them, so that way that can soften and become warm again. 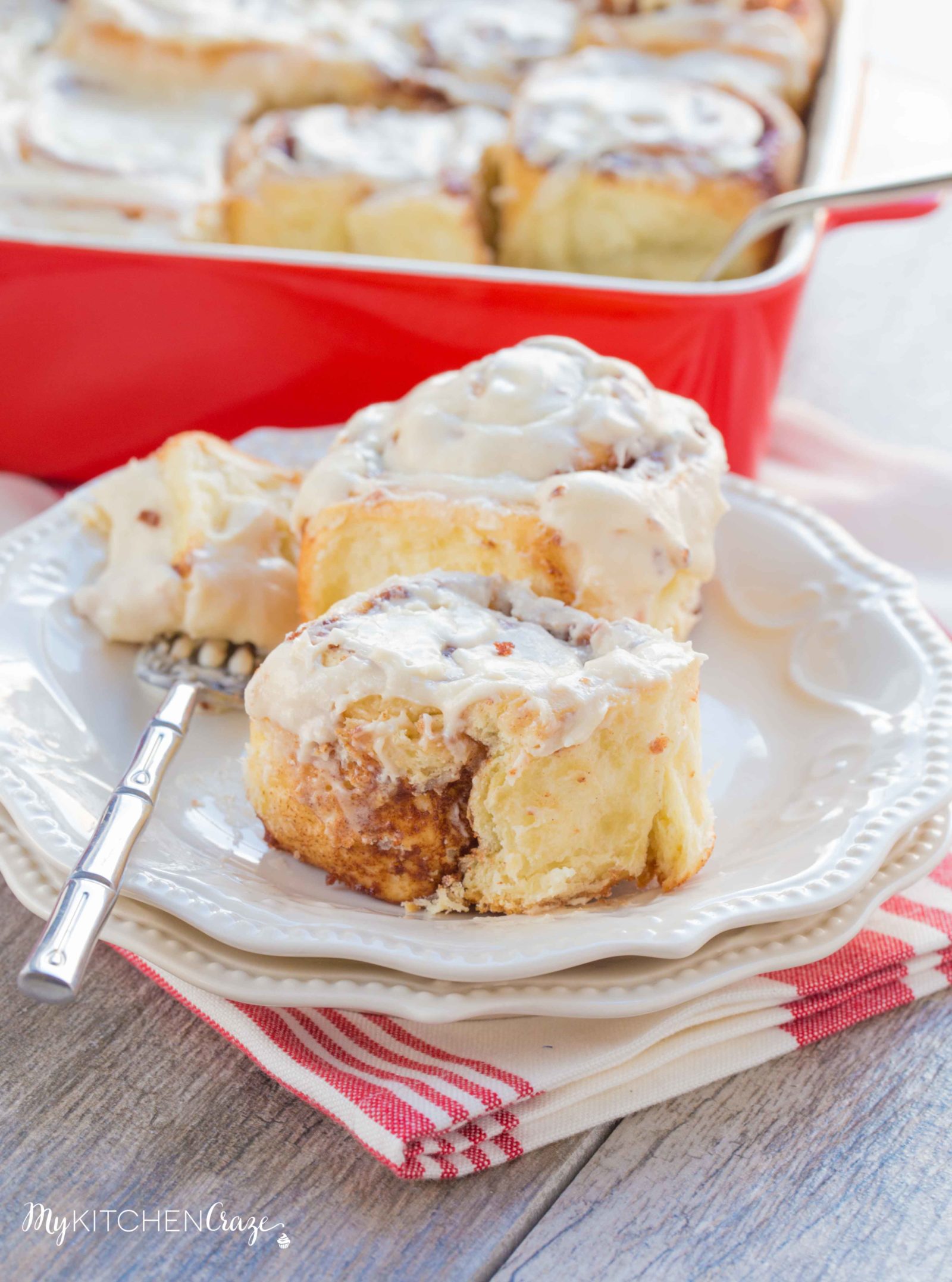 Hope you all have a fabulous week. I know I’ll be making these cinnamon rolls again this coming weekend. What will you be making this weekend? 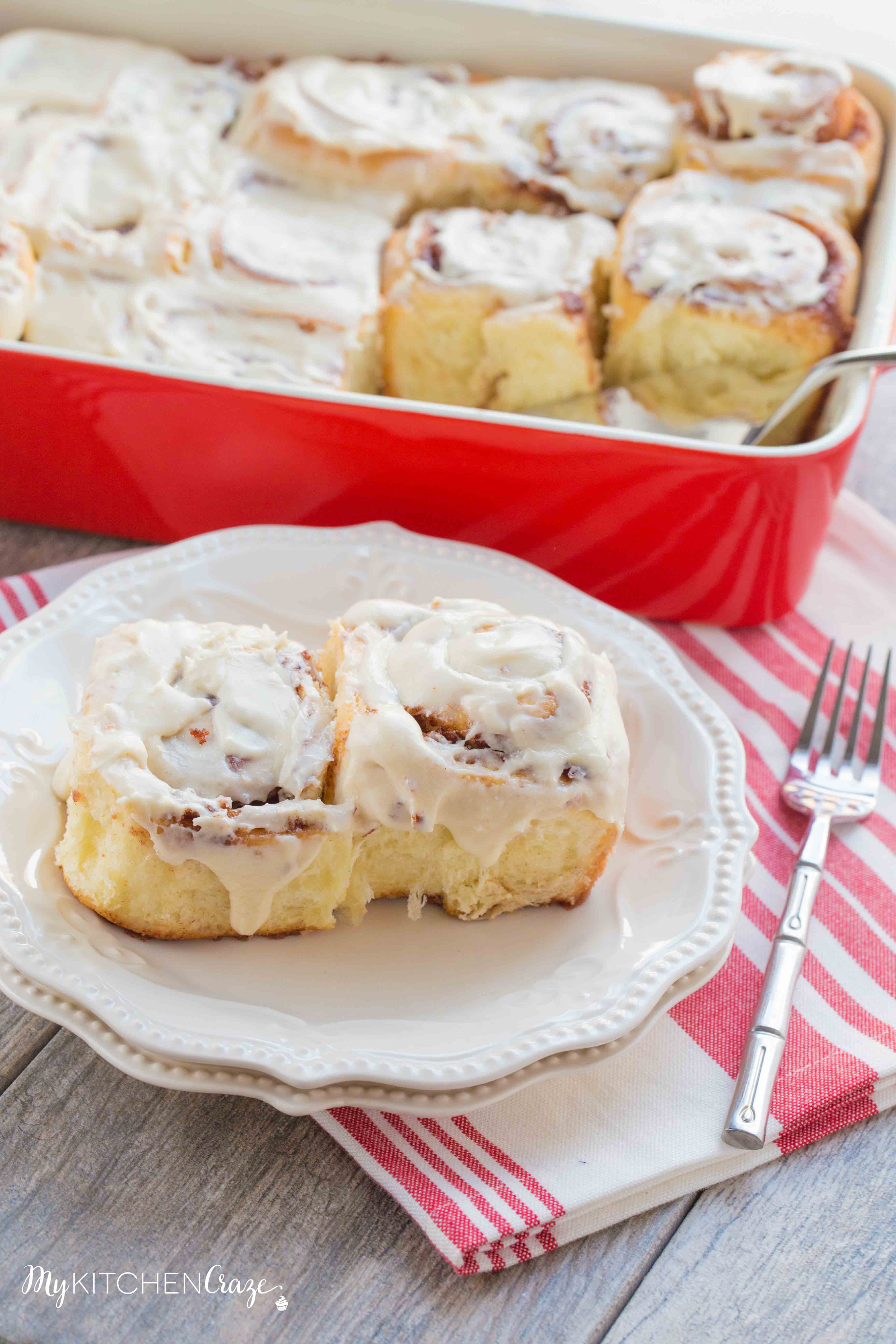 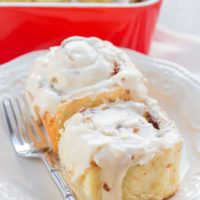 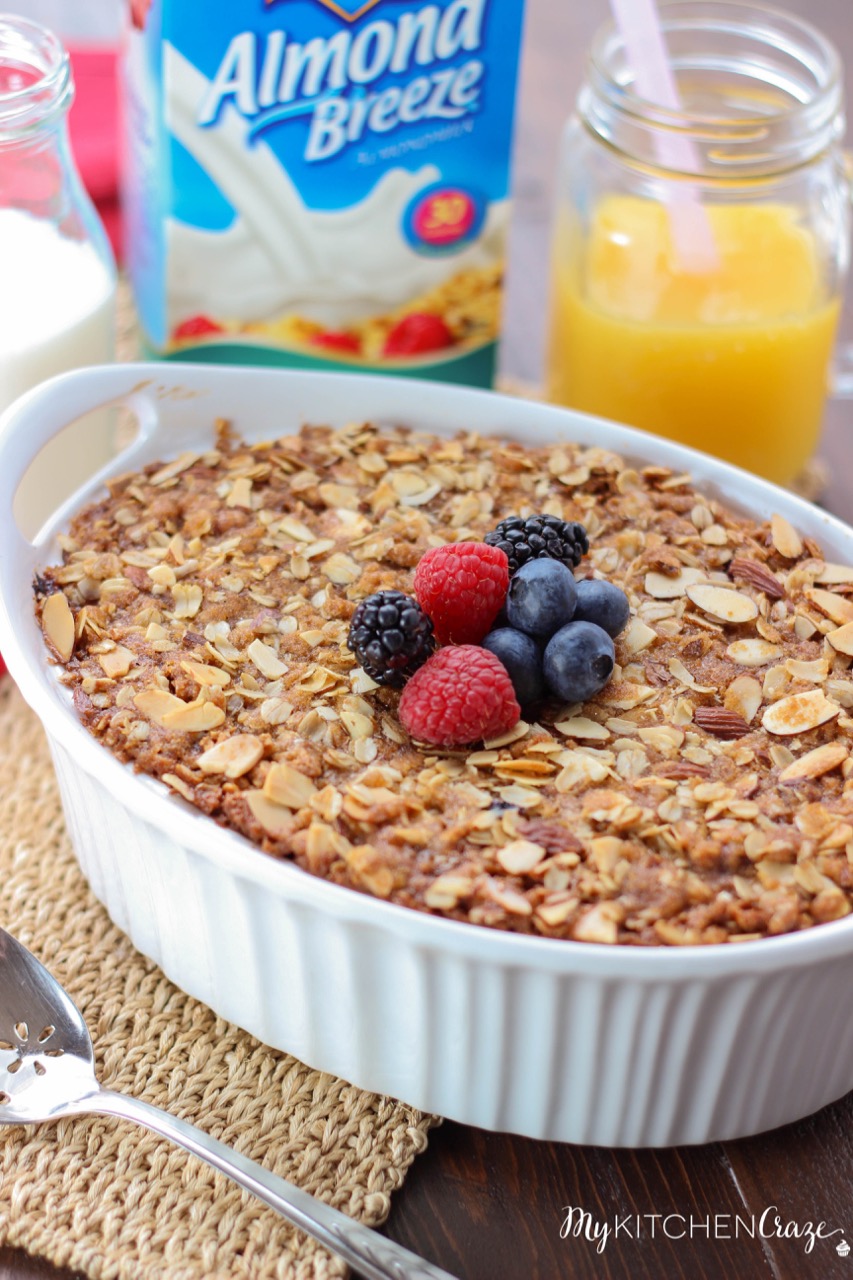 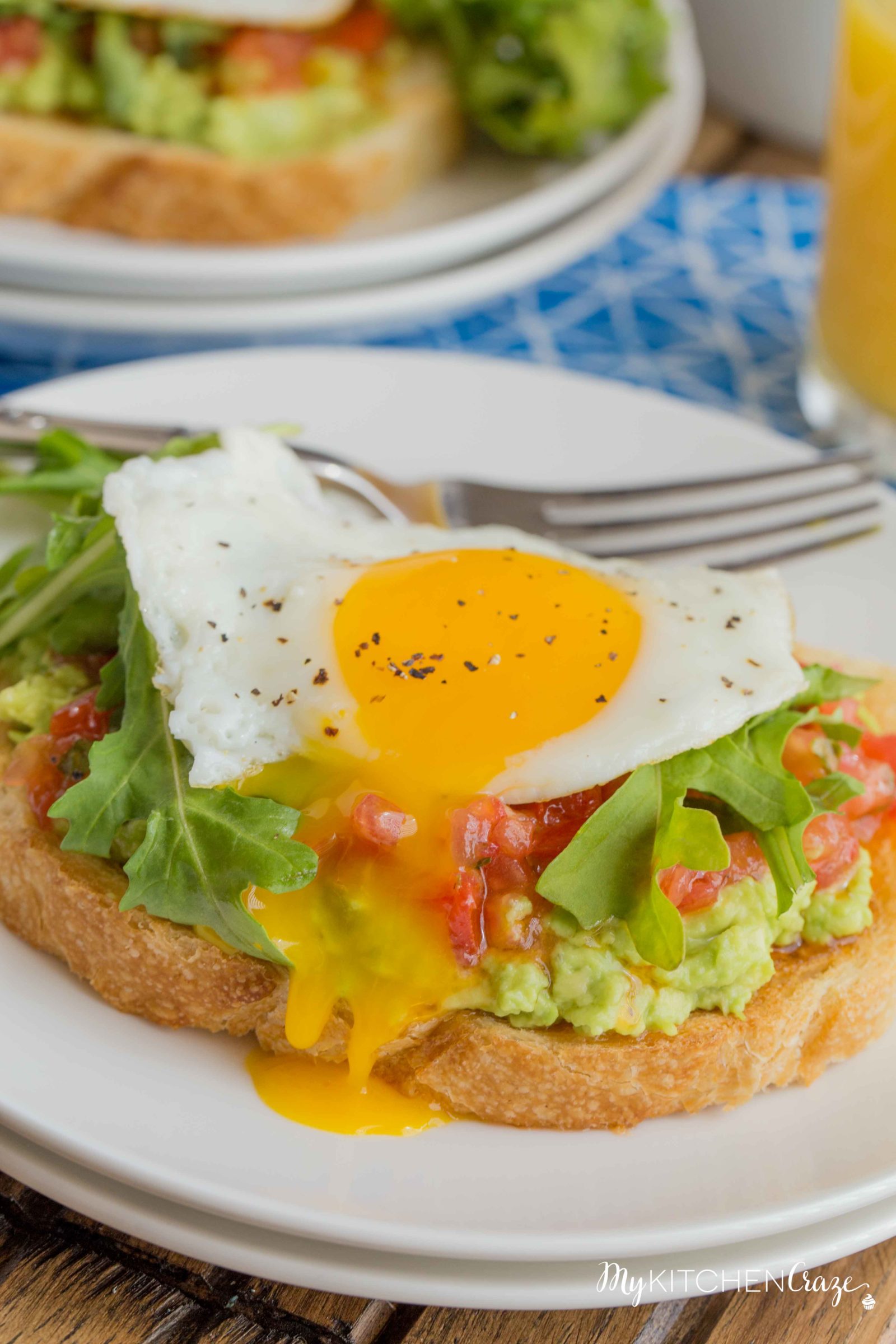 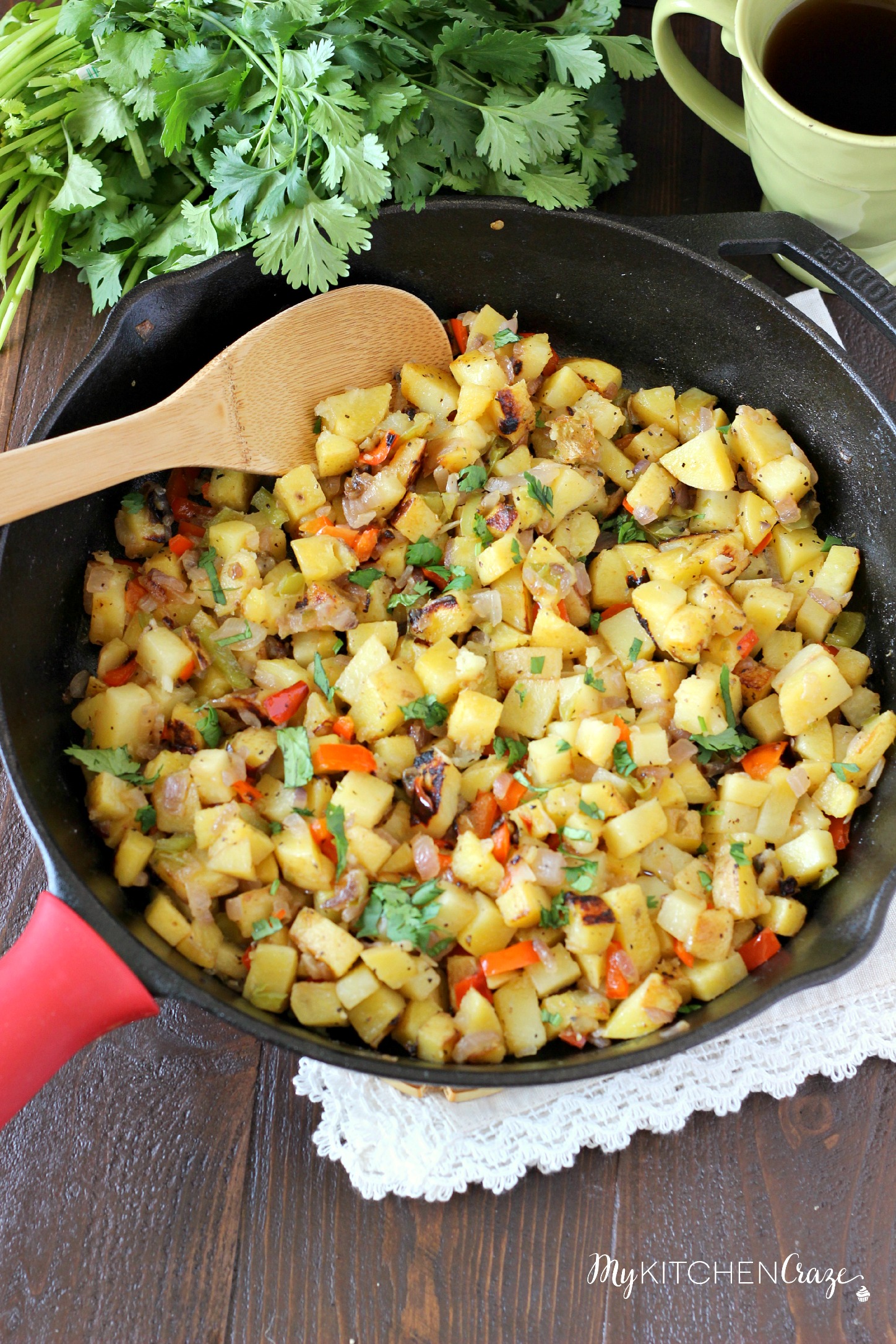 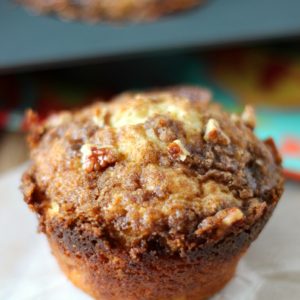 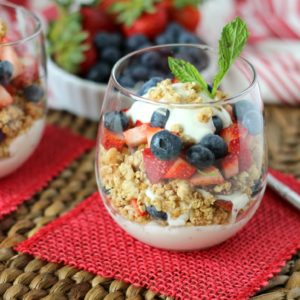 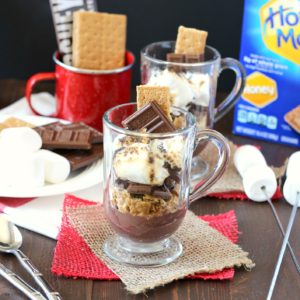 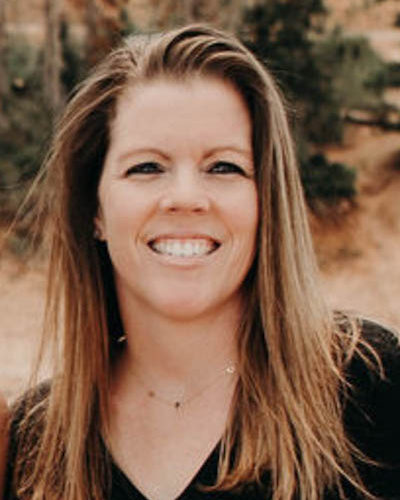 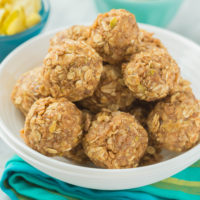 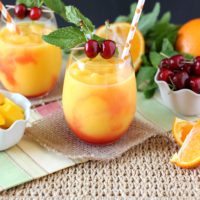 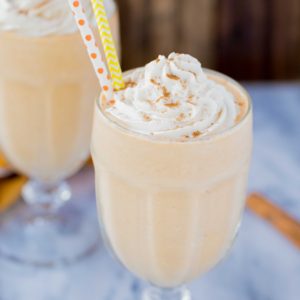 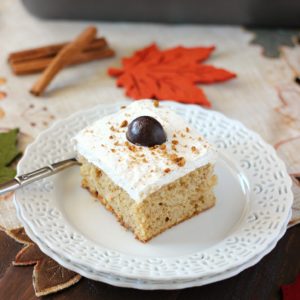 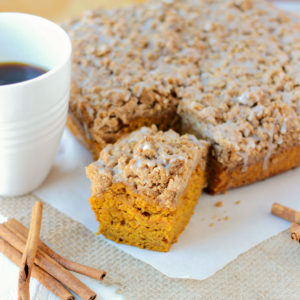 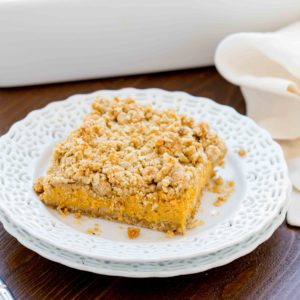 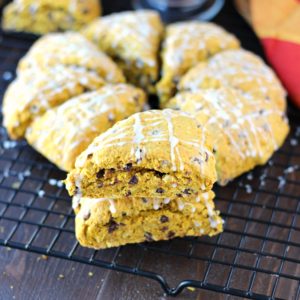 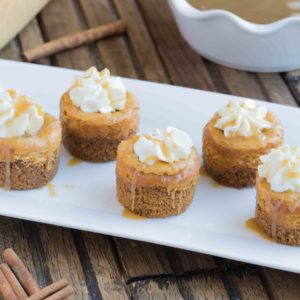